Chronic fatigue syndrome, or CFS, is a condition that causes severe feelings of tiredness. Those with the condition most often do not function as normally as they do in the absence of the condition. It is not known how many people live with CFS, but one study in the US estimated the number to be between 75 and 265 people for every 100,000 in the general population. CFS is observed in women far more than in men. However, it may be that women are more likely to seek help and report their symptoms more often than men. The condition varies a great deal and can last several months, or it can persist for more than a decade. 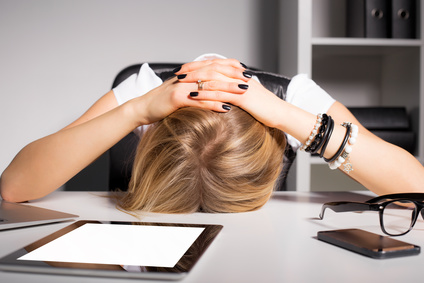 The number and severity of symptoms experienced with CFS will vary from person to person.
Apart from profound fatigue and unrefreshing sleep, CFS is characterized by:

The true cause of CFS is not known. There have been theories proposed, but there is little to no research available to support these theories and nobody really knows for sure what factors lead to the condition. It has been proposed that CFS is linked with viral infections, immunological dysfunctions, nutritional deficiencies, environmental toxins, heredity and low blood sugar. CFS still requires a great deal of research before its cause is truly understood. In my opinion, almost all CFS cases are, at least in some degree, affected by disruption of biological rhythm. In some cases drastic clinical improvement was achieved as patients’ circadian oscillation patterns normalized.

One or a combination of the following approaches may be used to reset the biological clock: